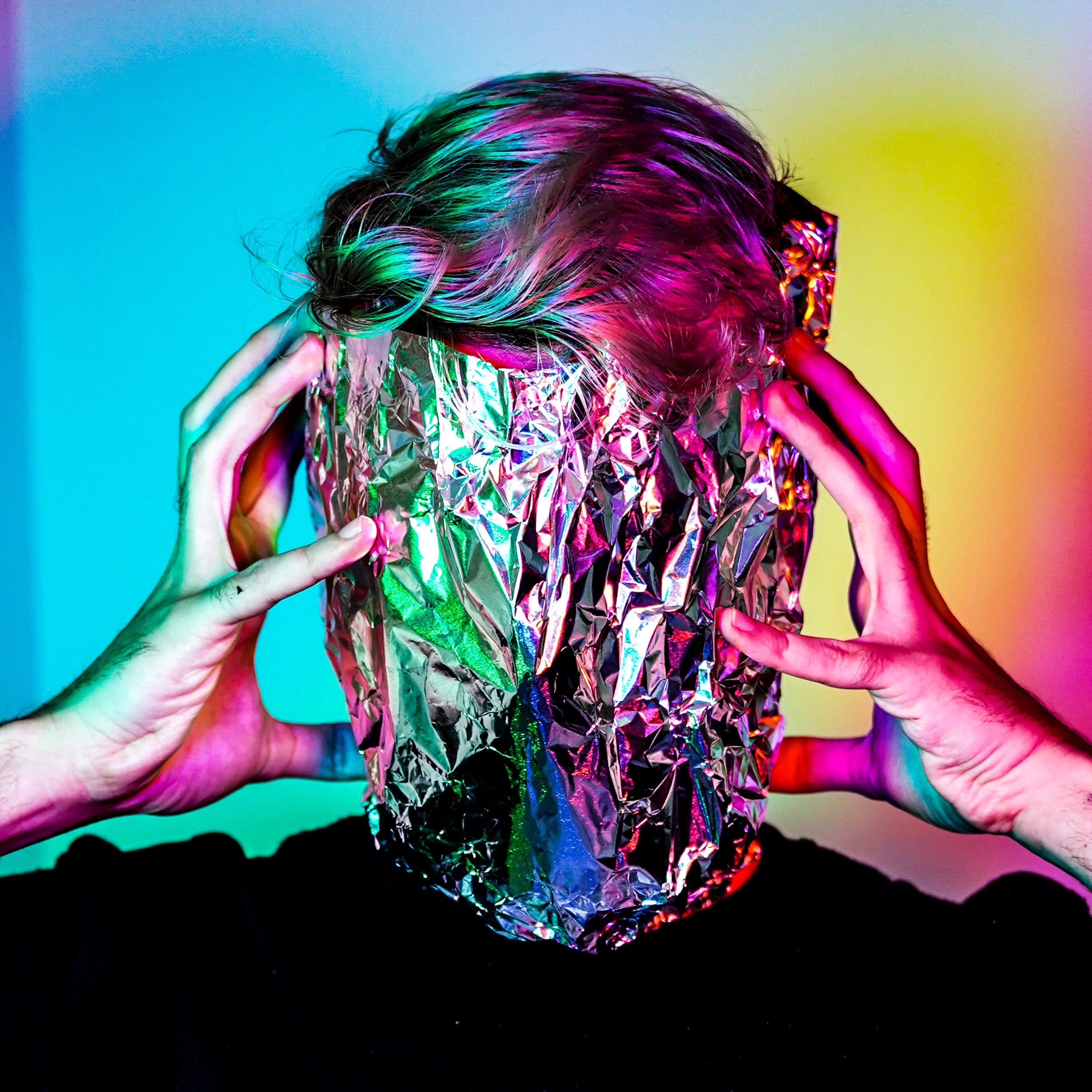 Our team at Park Ridge Vision collaborates with neurologists, pediatricians, physical therapists, occupational therapists and other health professionals in order to provide a comprehensive approach to recovery after brain injury.

While concussions are considered “mild traumatic brain injury” or mTBI, what we have learned is that it is mild to everyone except for the patient. Symptoms from concussion can be debilitating and are often frustrating since the patient “looks fine”.

In order to help patients get back to being themselves, our team approach utilizes the latest advancements in vision care including lenses, prisms, tints and/or therapy to rehabilitate the visual system. If you have suffered from a mTBI or know someone who has we would be honored to help.

More information can be found at the Concussion Project.

5 Things you need to know about TBIs and mTBIs

Over 50% of the brain’s neural pathways are related to vision. For this reason, a person who suffers a TBI usually ends up with visual symptoms. These symptoms include:

How can vision therapy help me if I’ve suffered a concussion?

Neural plasticity is a term that refers to the brain’s ability to rewire itself and adapt to do what it needs to do, in spite of loss. We have found that with the right stimuli, training and exercises, this remarkable quality can cause the brain to heal itself. If you have vision issues after an mTBI or TBI, essentially what has happened is that certain parts of the brain are malfunctioning since severed connections inhibit them from communicating with other parts of the brain.

Consistent vision therapy can retrain the brain to use its abilities, and it can restore those key connections which enable it to correctly process and interpret visual information. By presenting different, repeating stimuli to the brain we can target specific visual abilities that have been lost, making regrowth possible.

Some of these visual struggles can sometimes be reversed in a mere matter of weeks. Others can sometimes take months  and others years depending on the severity of the condition. Concussion is almost always best treated with a multi-disciplinary approach. We would love to chat with you about how we can help!